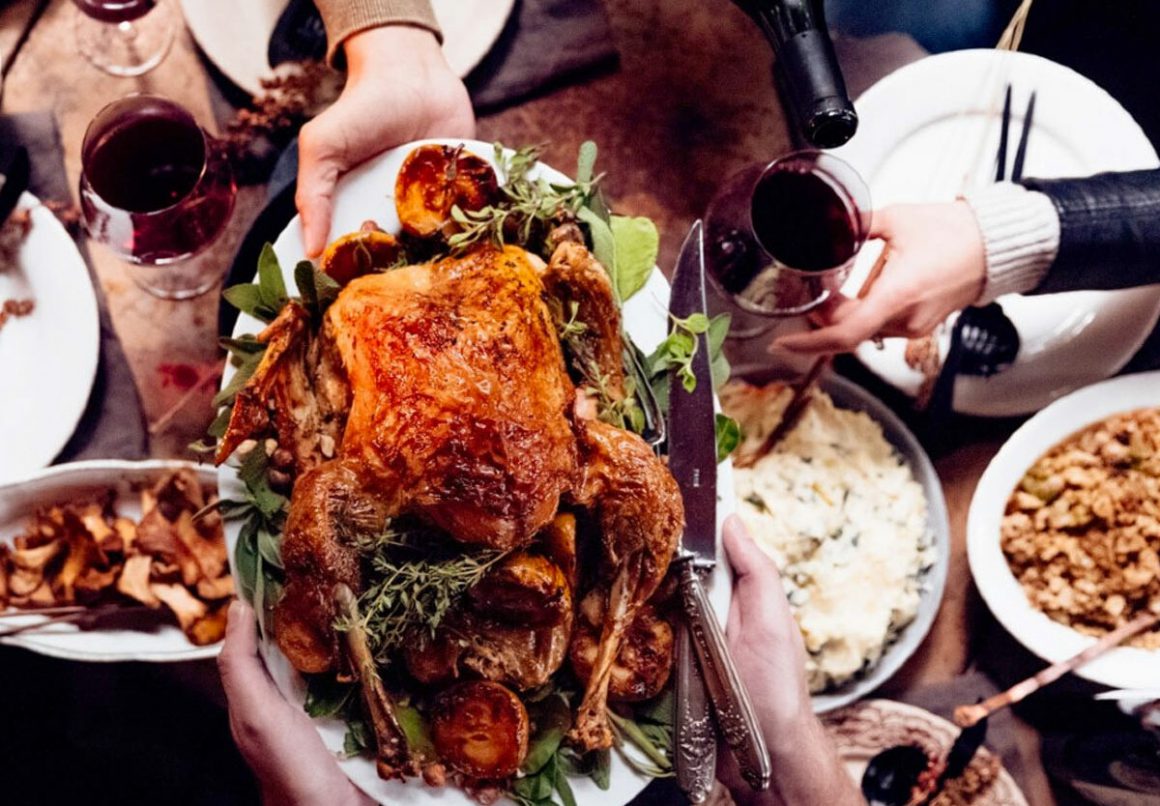 All Events
+ Add to Google Calendar+ Add to iCalendar

Thanksgiving Day is an annual national holiday in the United States and Canada celebrating the harvest and other blessings of the past year. In the US Thanksgiving is celebrated on the fourth Thursday of November while in Canada nearly one month and a half earlier (second Monday of October). Thanksgiving has deep roots in religious tradition, but nowadays it is primarily celebrated as a secular holiday.

Thanksgiving tradition began in the early XVII century, but the date and popularity varied between states. The first, nation-wide Thanksgiving was proclaimed on November 26, 1789, by George Washington. The contemporary date of the fourth Thursday of November was set in 1941 by federal legislation.