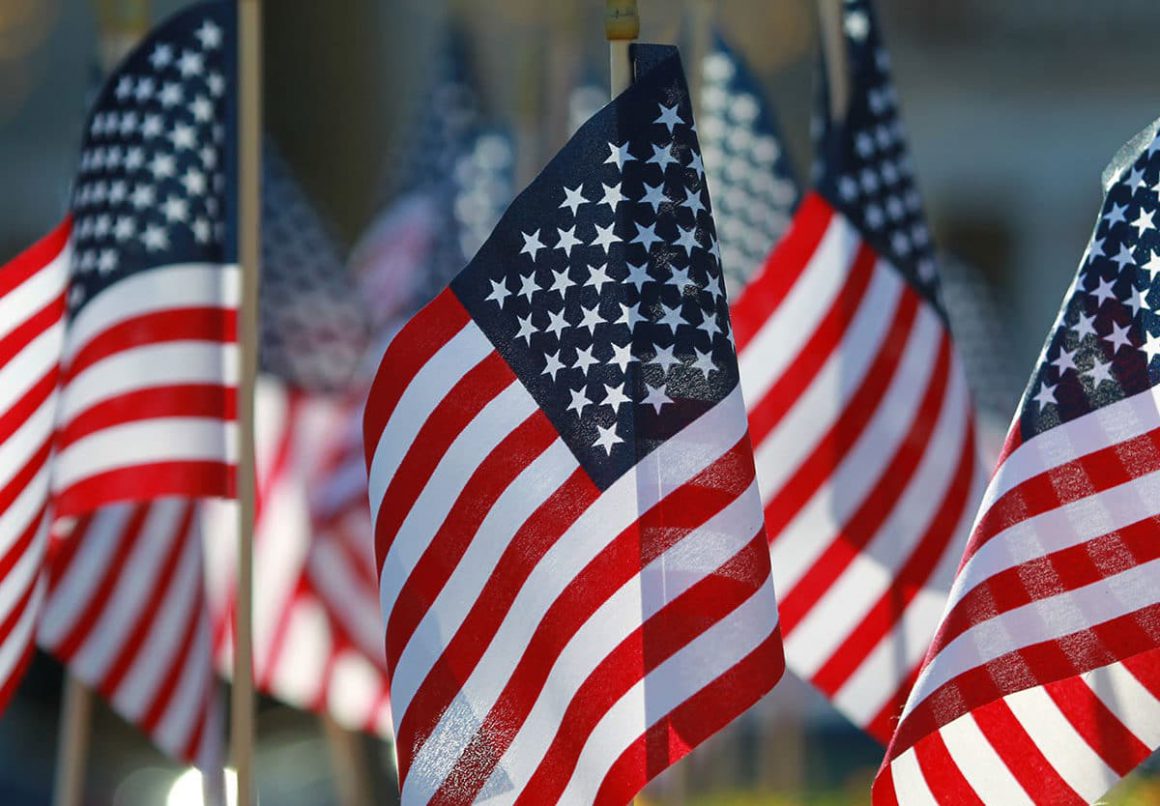 Veterans Day is an official United States holiday that honors people who have served in armed service also known as veterans. It is a federal holiday that is observed on November 11.

The precursor of Veterans Day was Armistice Day, proclaimed by U.S. President Woodrow Wilson for November 11, 1919, to honor those members of the armed forces who were killed during war World War I. The date of 11th November was chosen to commemorate the armistice signed between the Allies of World War I and Germany at Compiègne, France, for the cessation of hostilities on the Western Front of World War I. An Act (52 Stat. 351; 5 U. S. Code, Sec. 87a) approved May 13, 1938, made the 11th of November in each year a legal holiday — a day to be dedicated to the cause of world peace and to be thereafter celebrated and known as “Armistice Day.”

In 1954, after World War II and after American forces had fought aggression in Korea the Congress amended the Act of 1938 by striking out the word “Armistice” and inserting in its place the word “Veterans.” With the approval of this legislation (Public Law 380) on June 1, 1954, November 11th became a day to honor American veterans of all wars.